AMSTERDAM (NL). On 11-11 2014, we had tickets for a very special event. The last passenger flight ever on a widebody Tri-Jet, the MD-11. KLM operated three special farwell flights that day. Tickets could be bought online, one month earlier. They were sold out within minutes.

In the early morning we left Germany to reach Amsterdam's Polderbaan at sunrise. Beautiful light conditions offered us the possibility to take great pictures before we made our way to see the second farewell flight departing on runway 18L. After seeing the aircraft departing from a spotters perspective, we drove to the terminal in the expection of a great flight adventure on board the old lady.

Christian only got an aisle seat unfortunately, while Sebastian was very lucky to be surprised by seat 32A on his boarding pass at the check-in counter. At 3:30 p.m., right on time, we got pushed back from our remote parking stand. Flight KL9899 operated by PH-KCD named 'Florence Nightingale', was about to depart for the last time, having passengers on board.

In the next 2 hours we experienced a low level flight in not more than 2000 feet (600m) around the Netherlands. We were following the shoreline to the south, passed Rotterdam, Utrecht and Lelystad Airport. Everything was well commented by a third pilot on the flightdeck. After landing, the controllers at Schiphol let us taxi around the whole airport for a last time in formation with the DAA KLM DC-3 and many follow me cars in front.

Short of our parking stand, the local fire brigade said also good bye to the old lady by giving us a shower!

As we were told by the crew of the flight, PH-KCD will be flown to Mojave Air and Space Port in Southern California in January 2015. It will be dissmanteled and eventually scrapped. It will be the sad end of the widebody trijet era.

A big THANKS to KLM and the organization team who made this unforgettable farewell event come true! 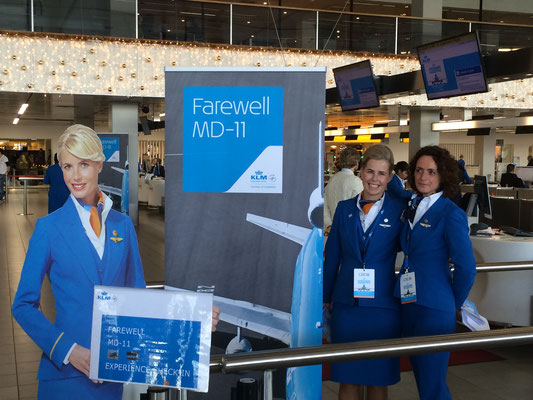 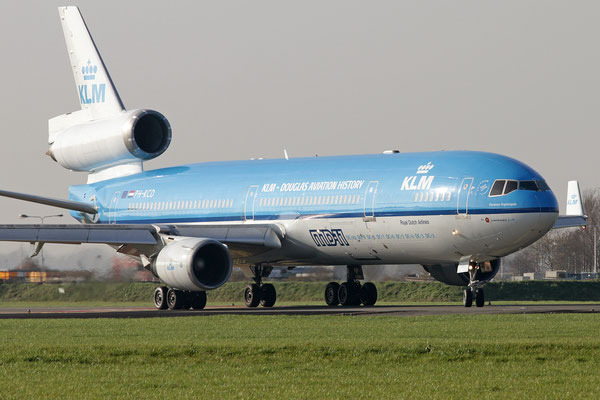 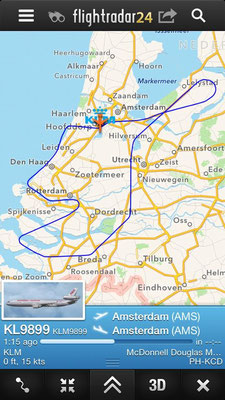 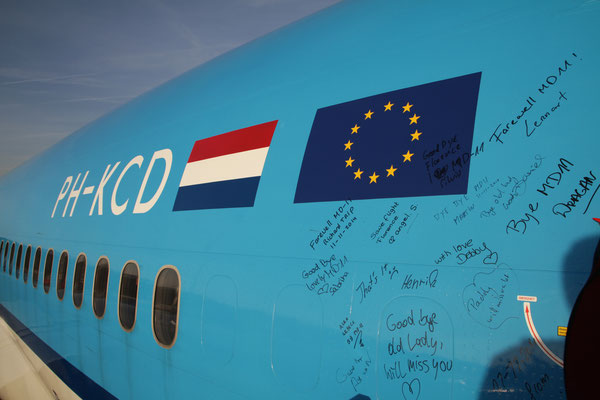 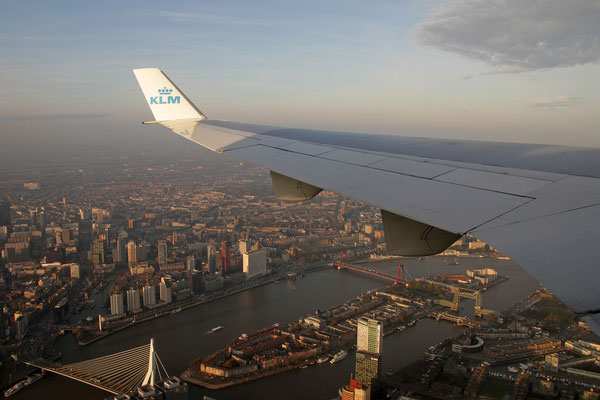 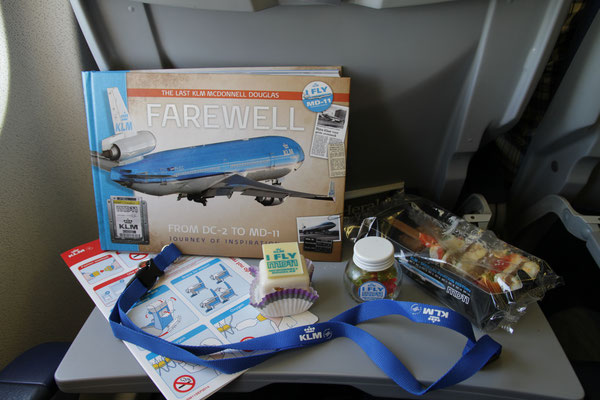 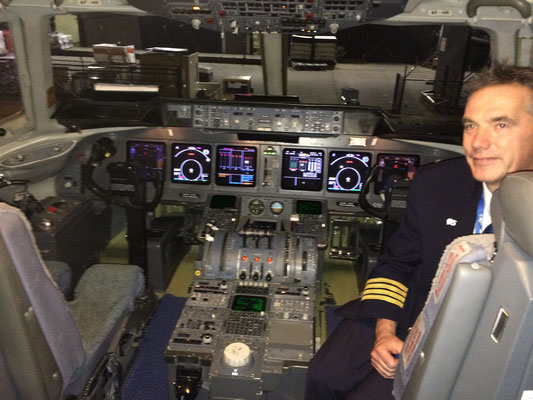 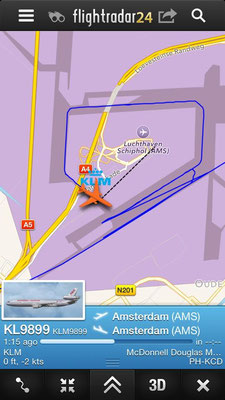 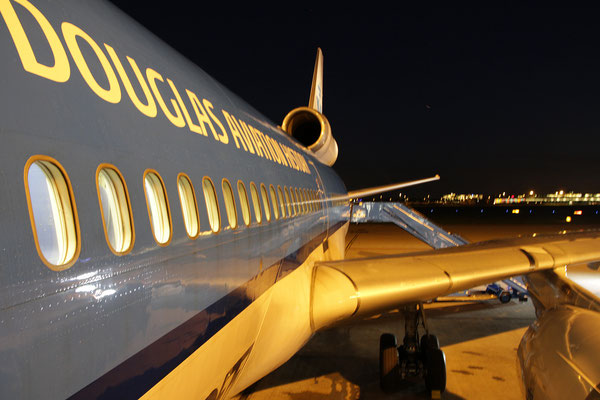 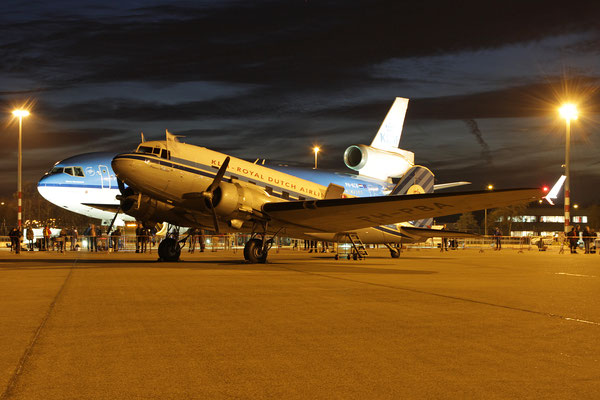 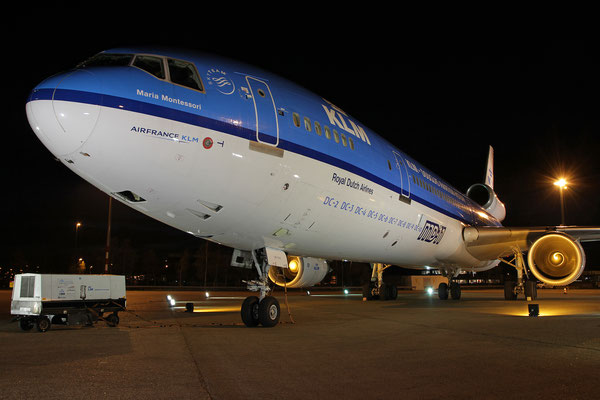 Thank you for supporting ATCpilot.com. If you have any ideas for content, please do not hesitate to get in touch! Email info@atcpilot.com